In an earlier post, we had shown how locations as defined by addresses could be plotted on Google Maps but the process was rather complicated. First, the geocoding had to be done separately and secondly a lot of messy Javascript had to be coded by hand. Finally the map that was produced could only be viewed with an internet connection.

All these problems can now be overcome by using Rgooglemap package that is available from the R CRAN repository and so the process has become very simple. Finally, the map is generated like any R plot and can be saved as a PNG or PDF file for offline viewing.


Here are two maps generated by this program 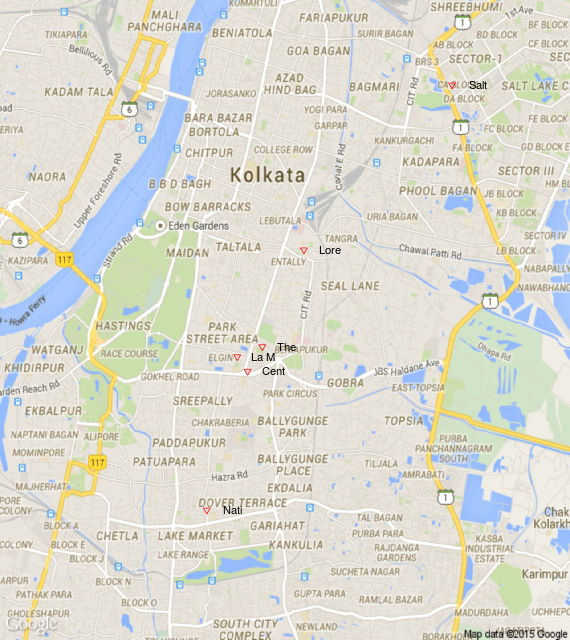 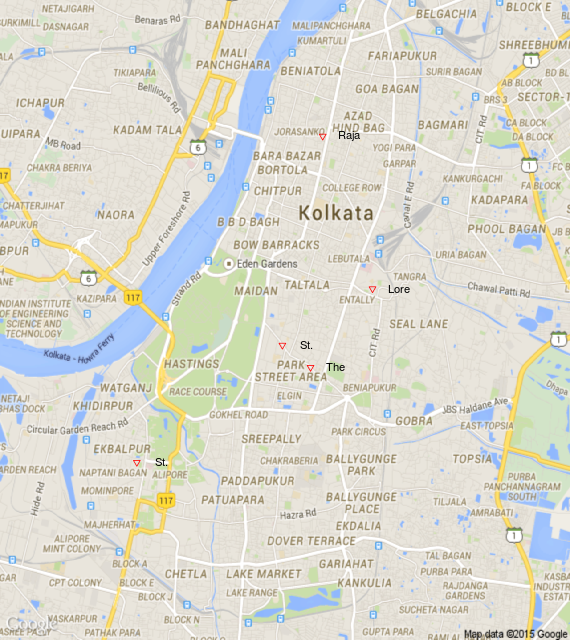